Batteries feature a couple of acronyms that define their chemical content, performance, durability, and efficiency.

Some of the common acronyms used in batteries include; DL, CR, etc. Most car enthusiasts have engaged in debates about DL Vs CR batteries.

Some people argue that the two batteries are completely different, while others argue that they are similar and can be used interchangeably.

Let’s take a moment to look into a critical comparison between the two batteries. 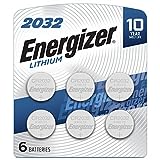 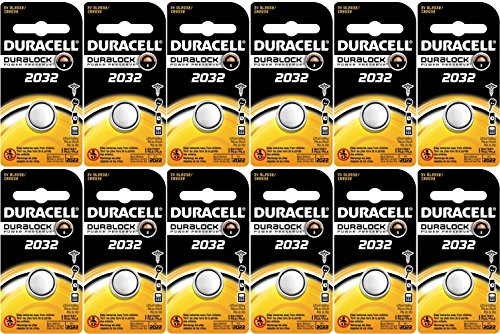 The Duracell DL2032 Lithium Coin Battery is a type of CR battery manufactured by Duracell. The battery is manufactured with lithium metal.

It features a milliamp-hour of 230mAh with a voltage capacity of 3 Volts.

The Duracell DL2032 battery comes in a pack of 12. The battery is designed to last up to 10 years in storage.

The battery’s unique, non-toxic bitter taste helps to discourage kids from putting the battery in their mouths.

That means parents can be relaxed having Duracell DL2032 batteries around, knowing well that it can’t harm the kids.

If you need an incredibly high-performing battery for your car key, remote, wristwatch, and other smaller devices, Duracell DL2032 is the best choice for you. 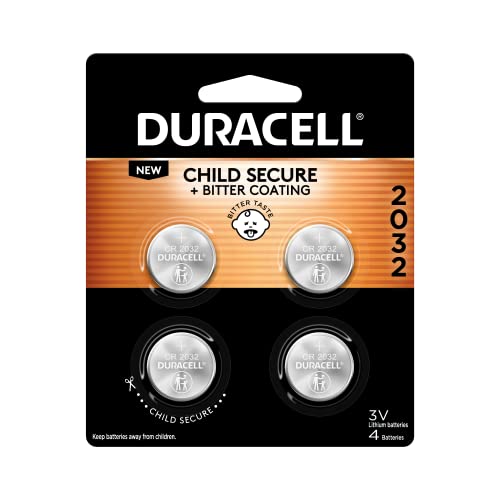 The Duracell – 2032 3V Lithium Coin battery is a unique CR battery from Duracell designed with a pack capacity of 4.

If you need a Duracell CR2032 battery with less than 12 in a capacity, you can opt for this unique CR2032 3V battery with only 4 pieces in a pack. 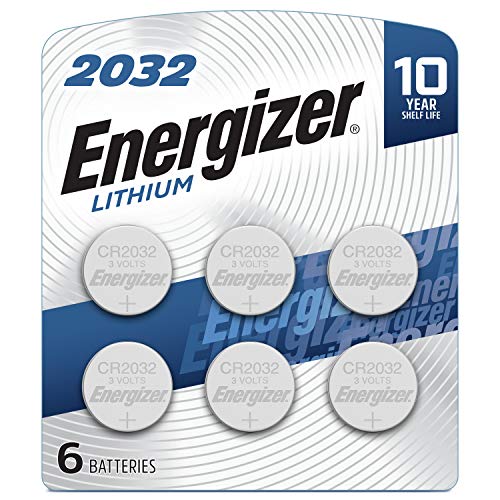 The Energizer CR2032 3V Lithium Coin Cell battery is also manufactured with lithium metal. It is designed with a battery pack capacity of 4.

This CR2032 battery has an excellent review from users who have tested its capacity in their TV remote controller, car keys, etc.

Choosing the Energizer CR2032 3V lithium battery will offer such satisfaction that it lasts for a long time because you wouldn’t have to replace the batteries in such a short time. 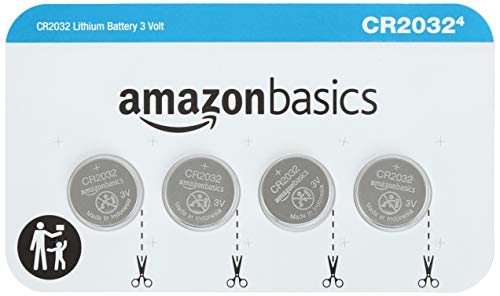 The Amazon basic CR2032 3V battery is manufactured with lithium metal. It is a battery size designed to be used in car keys, wristwatches, remote control, etc.

They last long enough to let you enjoy using your devices without bothering about a replacement within a short time.

Are DL and CR batteries interchangeable?

Of course, DL and CR batteries can be used interchangeably. The batteries are both CR2032 batteries; the DL is manufactured by Duracell, while the CR is produced by other manufacturers.

The DL and CR batteries are interchangeable because of the code next to DL and CR’s acronyms. The code – 2032 means 20mm diameter and 3.2mm thickness. Since the size is the same for both DL and CR, they can be interchanged in small devices.

CR2032 batteries feature a 20mm diameter and a 3.2mm thickness, and this is the perfect battery size for the Mercedes car key fob from the 2017 model upward. If your Mercedes Benz car falls within the category, you are good to go.

What does CR mean for batteries?

The acronym “CR” connotes the chemical representation (of chromium). It defines the quantity of the chromium chemical used in the batteries.

Chromium is used in virtually all batteries, however, in varying quantities. Hence, a battery’s performance is dependent on the quantity of chromium and other formulas used in its production.

What does DL mean on a car battery?

DL is an acronym used by Duracell batteries. The acronym simply indicates the CR batteries manufactured by Duracell. In other words, CR and DL batteries are basically interchangeable.

While CR refers to the presence of chromium in a battery and the quantity, DL connotes batteries with chromium that are specifically made by Duracell. Note that both DL and CR batteries can be interchanged during a replacement.

What is the longest-lasting CR2032 battery?

This Duracell 2032 battery has a unique bitter taste coating to prevent children from putting the battery in their mouths. Of course, kids hate anything bitter. However, the bitter taste is non-toxic.

If you were contemplating DL Vs CR battery, sufficient details have been unveiled about both batteries above in this review.

The chemical substance contained within the two categories of batteries, their sizes, performance, durability, and efficiency, has also been unveiled.

So, it is no big deal to replace a CR2032 battery with a Duracell 2032 because the two batteries are similar in their battery cell composition and sizes.

Also, if you drive a Mercedes Benz model from the year 2017 and above, the CR2032 battery is a perfect replacement for your key fob battery.